What We’re Listening to Right Now

New Year, New Beats. From the Analog team to you, this what we’re bopping to so far in 2020:

Fear Not Ourselves Alone 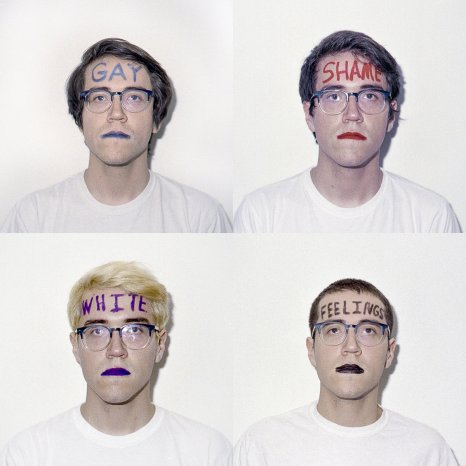 “FNOA is the self-proclaimed ‘last punk band from Queens, NY.’ I found them through a Spotify autoplay fluke and fell in love with their sound. They very blatantly discuss topics such as being trans and how living in a body is hard, mental health, immigration/culture, etc. The personal subject matter is addressed head-on through the lyrics, and complemented by the sound and aesthetic. They perform live as either a group or in solo sets of just their lead vocalist/lyricist, Jorge Velez (both of which are a magical experience). They have two LPs; a self-titled album and ‘Gay Shame White Feelings,’ and just released a spoken poetry EP called ‘They Don’t Tell You To Think,’ which EVERYONE needs to go listen to.”  -MJ, Head Design Consultant & Staff Writer

“When I write or edit, I always listen to Mumford & Sons. They’re my favorite to listen to because of the slow beginnings of the songs, which usually reflect my motivation to write my own pieces. Then, as the songs go, the beat gets quicker and it reflects how my motivation rises as I work.” -Colleen, Head Editor

“Oh my god, Lily has gotten me so into Kim Petras this season. I love that she’s so unapologetically herself and that she combines elements of sexuality and female power in her music. On top of that, her melodies are incredibly catchy. I’ve definitely been belting her songs in the shower these past few weeks. I have no shame.” -Sarah, Editor-in-Chief

“Three years following her biggest hit “OOOUUU”, M.A has finally released her debut album. Twenty-one tracks reveal her experiences growing up in Brooklyn, relationships, acquiring wealth, and sexuality. Her identity and values are at the forefront of her lyricism. From the album name to the final track “PettyWap 2”, her wordplay is sharp and her beats are reminiscent of hip hop classics.” -Lily, Assistant Manager & Digital Content Manager

Top tracks: “Let it Happen”, “It Might Be Time”, “Borderline”

“I am really looking forward to Tame Impala’s new album ‘The Slow Rush’ dropping February 2020, so until then I’ve been listening to the pre-released singles that are only making me more excited for the big reveal. Tame Impala has always been a go-to for me; I am never not in the mood to listen to the unique psychedelic pop grooves. The singles “Borderline” and “It Might Be Time” have been on replay for me at the moment, as they’re somehow upbeat and mood-boosting yet relaxing at the same time. In my personal opinion, Tame Impala’s music is fantastic for me in times of anxiety for that reason. It’s calming without having a sad vibe.” -Alanis, staff writer

“At the moment I’ve been going through artists that I love but haven’t gotten the chance to listen to thoroughly. Lately, I’ve been going through Radiohead, Orville Peck, and The Car Seat Headrest from their oldest albums to newest. I love their content because each album is so unique and special to each artist in their own poetic way. They also produce amazing music videos, which I always appreciate.” -Abi, staff writer